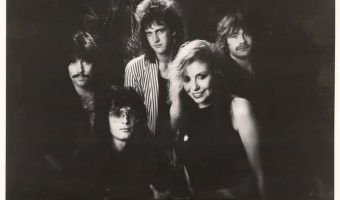 When I moved to Atlanta in the early 80's, I very quickly discovered a club called Hedgen's. And Monday night was the night you wanted to be there. That's when The Satellites (later The Georgia Satellites) played their weekly gig. The Satellites' Dan Baird and Rick Richards were … END_OF_DOCUMENT_TOKEN_TO_BE_REPLACED

Strange things in the water