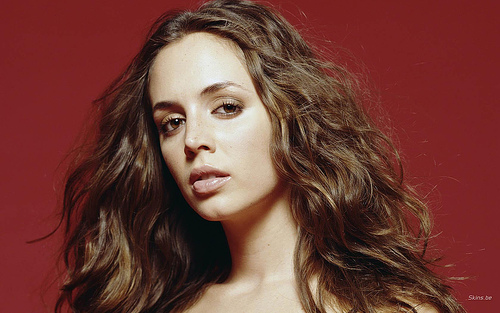 A wild week here in Austin at the 25th Annual South by Southwest (SXSW). My first ‘South by’ was in 1990 when I was still in the music biz and the 5 day festival was all about the music. In the ensuing years, film and now interactive have been included stretching the entire festival to 11 days!

Laptops were a rare sight here twenty years ago. Now I’m typing on mine with my iPad and iPhone close at hand. It can be chaotic throwing 17,000 attendees in a conventional hall with half of them texting, talking and tweeting on smartphones. I’ve seen more than a few head-on collisions this year.

Twitter is, by far, the communications channel of choice here at SXSW. People are still checking in on their facebook streams but in the panels, Twitter is king. Most panels have a unique hashtag, like #sxswbigbrands, so people can follow the conversations happening in the room. Many times the panelists are also following the stream, addressing comments they read while onstage. When you attend an event, try to find out if they have a hashtag and use it.

During the panel, have a running search on Twitter or Hootsuite or whatever you use and engage the other commenters in conversations. You never know where it might lead. It also can be a way to get the speaker or panelists attention. Believe me, few can resist checking to see what others are saying about them.

And you never know who you’ll run into. While in the panel on celebrities and social media, I saw a tweet from actress that included the panel hashtag Eliza Dushku wondering who else was in the room with her. When I was it was a verified account and not an imposter, I tweeted back and realized that Eliza was the cute girl that popped in to the seat in front of me just as the panel was starting.

Be sure to Tweet some tips during the panels and, if possible, include the tip givers Twitter handle along with the hashtag. Your friends and followers back home will appreciate those tips a lot more than your ‘Having a great time at SXSW’ posts.

One thing I do a few days prior to leaving for an event is to follow all the speakers on Twitter. I will often tweet an @reply to let them know I’m looking forward to their presentation. Another thing I do is ask Twitter followers and Facebook friends who else is going to the event.

If there are specific people I want to connect with, I’ll usually try to set those up before I leave. Things tend to get hectic at a conference. Some people like to keep their options open and be more spontaneous but many follow a schedule and setup appointments during every meal and break time. Those slots tend to fill up fast so better to check in early but try to keep a few spots open for people you meet at the conference.

It’s Not the Parties or the Panels, it’s The Stuff In Between

It’s obvious that there’s often a lot to learn from the speakers and panelists at an event like SXSW. Parties can be a lot of fun and SXSW has a LOT of parties. But to me, it’s the meetings in between where the real magic happens.

Setup a time to meet and grab a cup of coffee or share a meal. Or join a group for lunch or dinner. And don’t be like some attendees I’ve see that try to get to bed early so they can be rested up for the first morning session. I’ll miss a session any time if there’s an opportunity to chat over coffee or cigars with someone I can collaborate with on a project or potentially do business with down the line. While you can usually find the knowledge you would have gained in the official session elsewhere, the face-to-face opportunities are irreplaceable.