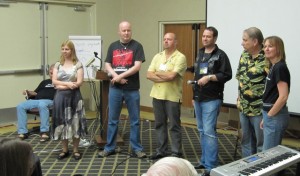 Just a hound in a sidecar at my building’s entra

Just arrived. I’ve been looking forward to this

Another shot of yesterday’s red sunset. Shot on

There has been a problem with your Instagram Feed.