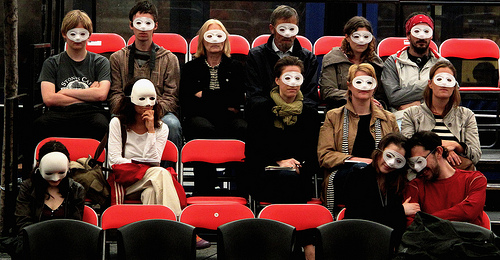 Strange things in the water