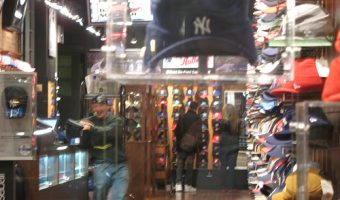 In the summer of 1995, I visited Japan for the first time as the tour manager for former Deep Purple/Black Sabbath singer, Glenn Hughes. We attended a dinner meeting at Trader Vics in Tokyo's New Otani Hotel. Also at the meeting were Toru Hashimoto, the president of our Japanese … END_OF_DOCUMENT_TOKEN_TO_BE_REPLACED

Tweet Attacks is an interesting and unusual piece of software. In the hands of a 'white hat' social media user, it's the best software on the market for building a targeted following on Twitter. In the hands of a 'black hat' type, it's a spam tool. Have you seen tweets show up … END_OF_DOCUMENT_TOKEN_TO_BE_REPLACED 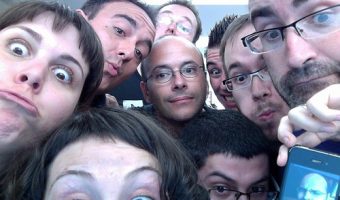 While spending the Thanksgiving holiday in Houston with family, I got an email from Apple announcing their Black Friday sale featuring a rare discount plus free shipping for the iPad. I was weighing the convenience of ordering online vs. dealing with the biggest crowd of the year … END_OF_DOCUMENT_TOKEN_TO_BE_REPLACED